During the war with Georgia in 2008, the Russian forces had only a few UAV systems in service; all of them were cumbersome, primitive, and obsolete. During the post-war analysis, their performance was deemed totally inadequate because they failed to meet modern technical requirements. As part of the sweeping military reforms launched shortly after the conflict, the existing drones were retired, and the MoD placed orders for hundreds of new ones. As of late 2015 (i.e. when Russia was already involved in Syria), its Armed Forces operated a total of 1,720 UAVs. In 2016, they received an additional 105 UAV complexes with 260 individual drones. 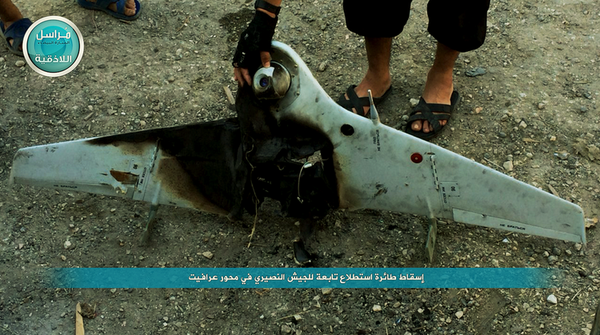 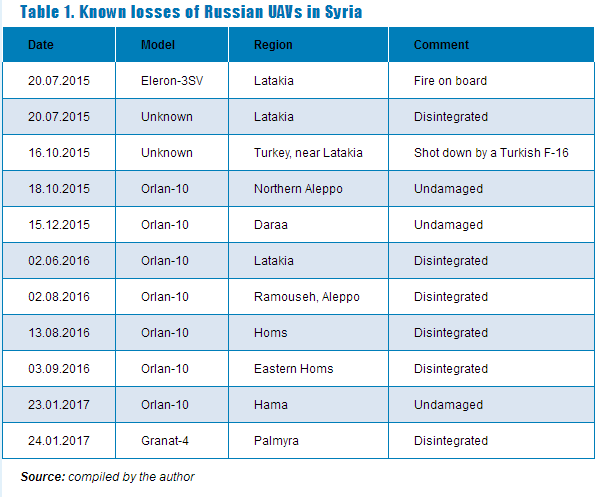 UAVs remain a relatively new and untried technology for the Russian armed forces. Their deliveries in large numbers began as recently as 2013-2014. The Russian campaign in Syria, which has been ongoing for more than 18 months, has demonstrated that this military technology is critically important. Russian Defense Minister Sergey Shoygu has described UAVs as “indispensable in modern conflicts”.
The experience earned in Syria may facilitate the development of the second generation of Russian reconnaissance drones and spur the arrival of attack drones, from light tactical models to heavy units weighing up to 20 tonnes. The supplier of the Forpost has already announced an updated version with improved characteristics and a greater degree of localization. This should end the company’s dependence on components imported from Israel and enable it to increase output. Additionally, the MoD is currently selecting new models to plug the gap between the Forpost, which has a take-off weight of 450kg, and the 18-30kg tactical drones.
Subscribe
promo